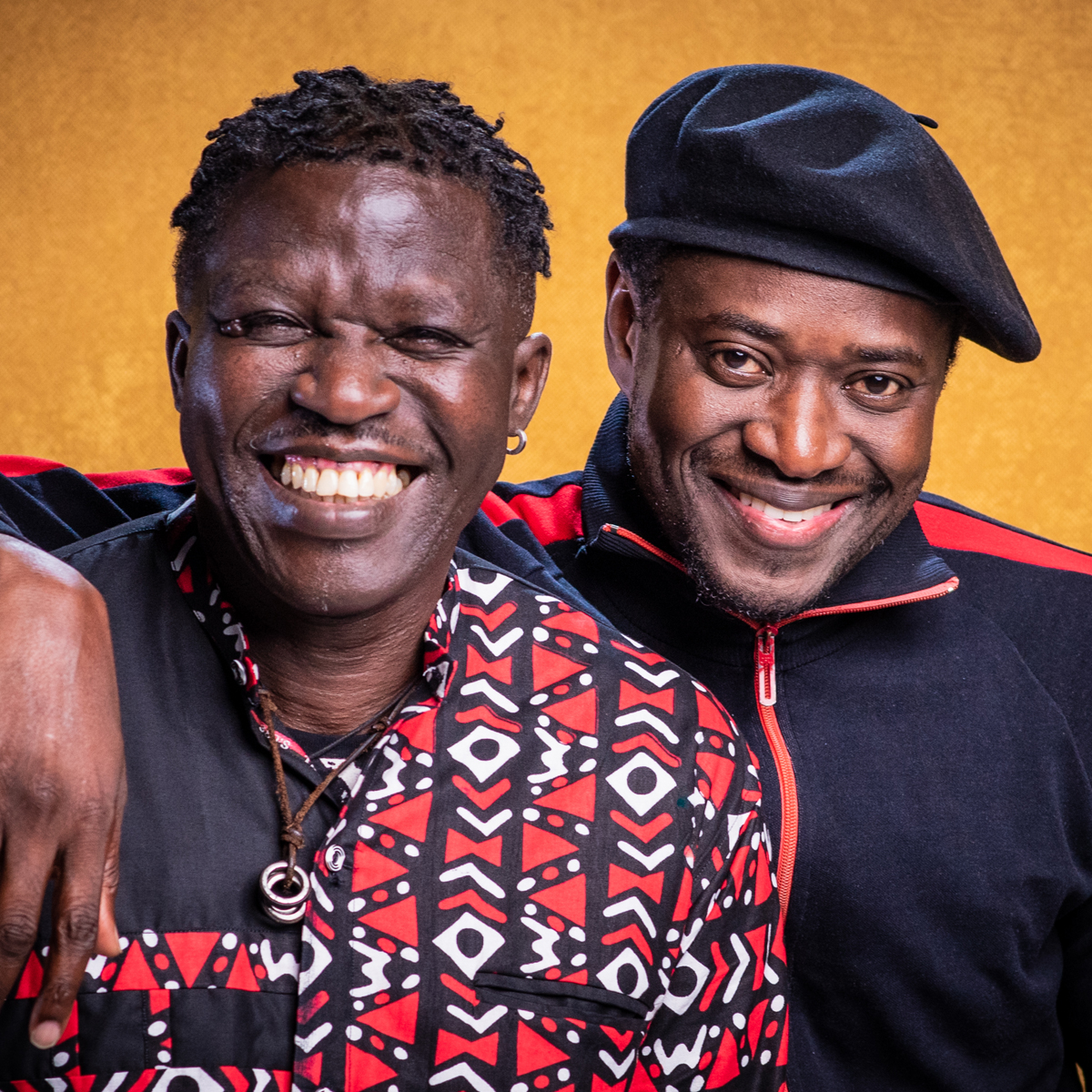 It’s been a number of years since the Eclats d’Email Jazz Edition Festival became aware of Mangane’s talent, an outstanding voice whose tone and accent take us away at once, to Africa of course, but well beyond. A voice that creates in our minds a dream setting, a play space of inner wisdom, a land of smiles. A few collaborations have led us to share his stage presence from solo to quintet but we could feel that such a treasure of sensations was not entirely accomplished, or, rather, blooming. The idea was to share with Mangane, and it was the trigger that allowed us, from the beginning of 2021, to open up the horizon of a strong and essential time in any artist’s career … “to let him express himself”.

The Eclats d’Email Jazz Edition Festival took the initiative, early 2021, of a meeting between composer, arranger and bassist Alune Wade, a Senegalese too, and Mangane. A meeting that turned out to be the appropriate formula since these two fellow countrymen had already met each other in another time, in other circumstances when young Alune WADE would travel every corner of Senegal to hear NAKODJE. It was now time for a reunion, for attentiveness and for “working together”.

Very quickly, the exchanges between both parts have resulted in a dual leadership, Mangane on composition, Alune Wade on musical direction and arrangements. The band will be based on a quintet, as Mangane wished, and completed, for the concert and recording part, by the presence of singer Valérie Belinga, Carlos Sarduy on trumpet and Hugues Mayot on saxophones.

The group will then enter the OUÏ DIRE Studio in Condat sur Vienne to record the album from
November 22 to November 27.